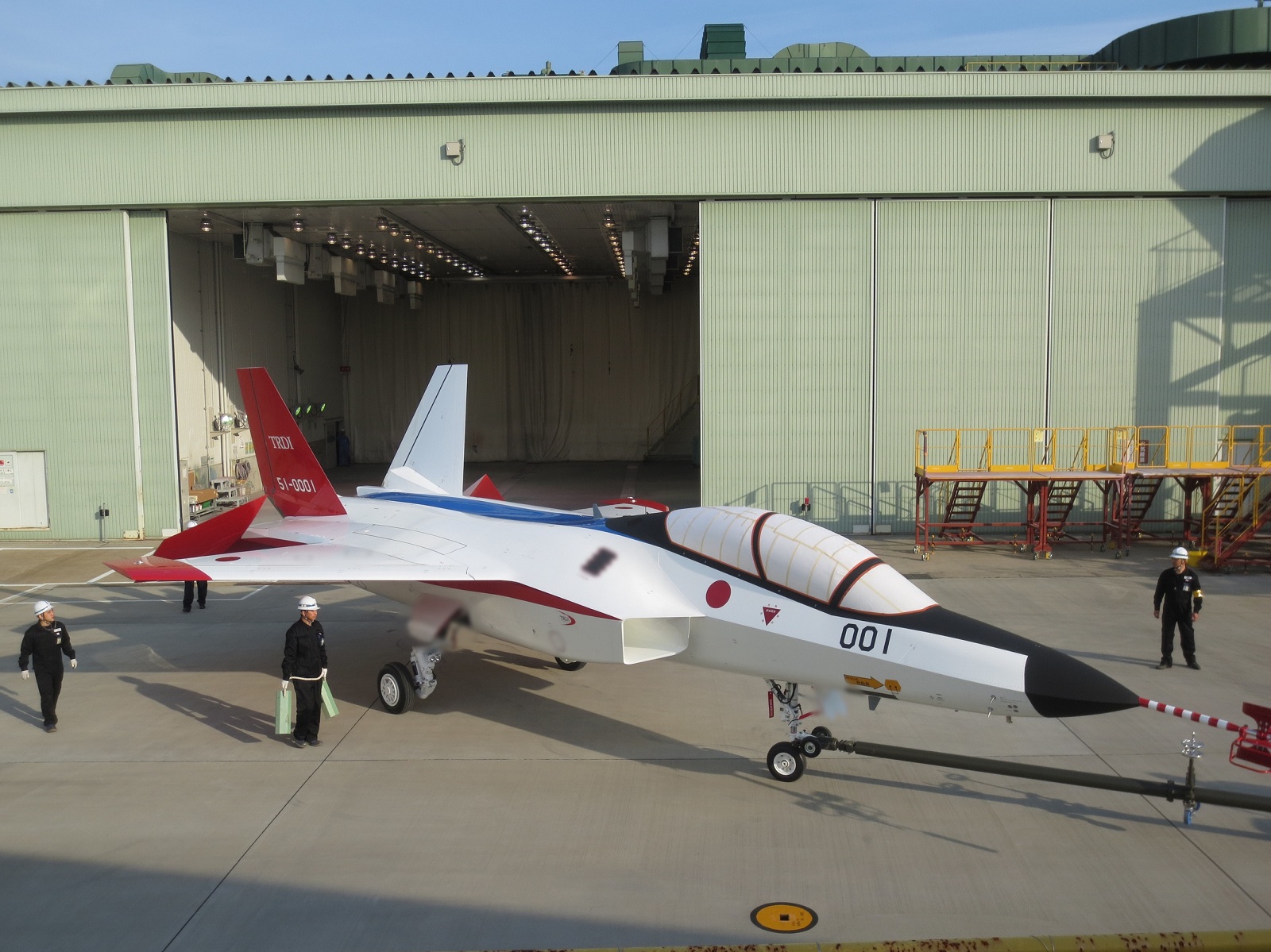 Mitsubishi Heavy Industries Ltd may delay the delivery of the first test version of a Japan-made F-3 stealth fighter to the Defense Ministry, as the verification of aircraft engines is needed.

The delay was caused by the need to verify a way to restart the aircraft engine if it shut down during flight.

As a result, the maiden flight will be postponed and the development cost, currently planned at $32.9 billion, is likely to increase, according to The Japan Times.

As the company was unable to meet the March deadline, the ministry and Mitsubishi Heavy will hold talks again in the near future to set a new delivery deadline.

Development of a full-scale test model began in fiscal 2009 with the participation of several domestic firms in the defense industry, according to the ministry.

The prototype fighter jet — 14.2 meters long, 9.1 meters wide and 4.5 meters high — features stealth capabilities through the use of carbon fiber, which absorbs radio waves and makes it difficult for radar to detect the aircraft.

The ministry has included $2.4 billion related to the test model development in its budgetary request for fiscal 2015 starting in April.