Demonstrating the exceptional reliability of the European heavy launcher 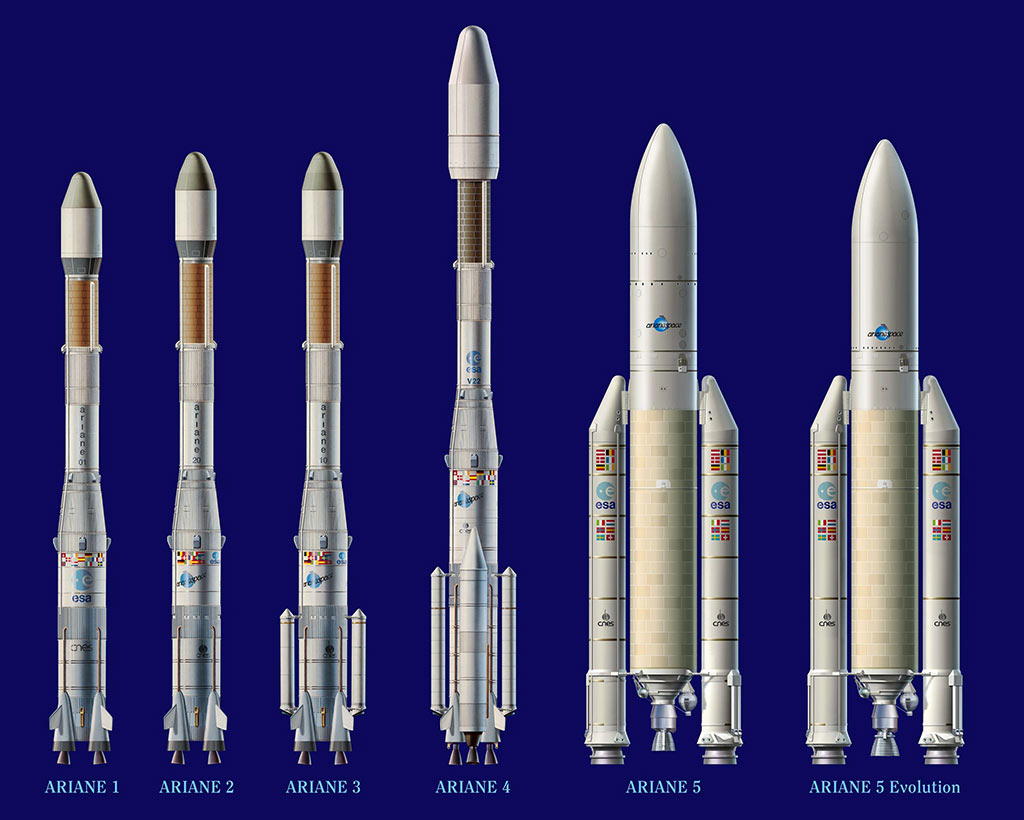 Ariane 5 has been successfully launched from Kourou, French Guiana, for the 62nd time in a row, once again confirming the reliability of the European launcher developed and built by Airbus Defence and Space, the world’s number two space technology company.

The required performance for this, the 220th Ariane flight – for which Arianespace conducted the launch operations – was to transport 10,083 kg into geostationary transfer orbit, including 9,293 kg for the two satellites on board. The remaining mass was for the SYLDA dual launch system and the satellite integration hardware.

“The 62nd successful launch in a row confirms the outstanding industrial capabilities of the teams at Airbus Defence and Space, the prime contractor for the Ariane programme since 2003, and our ability to use our experience to implement the industrial organisation for future European launchers,” said François Auque, Head of Space Systems. “We would like to thank Arianespace, for their success in commercialising the launches and operating the range of European launcher systems at the Guiana Space Centre, as well as our trusted and dependable industrial and institutional partners for our joint success for more than 10 years.”

Airbus Defence and Space has been the prime contractor for the European Ariane 5 launcher, one of the largest and most ambitious space programmes in the world, since 2003. The company oversees an industrial network that brings together more than 550 companies (more than 20% of which are SMEs) in 12 European countries. Space Systems also manages the entire industrial supply chain, from the manufacture of equipment and stages to the complete integration of the launcher in French Guiana, in line with the customer’s specifications. Drawing on the expertise the company has acquired and the investments it has made over a period of more than 10 years, Ariane 5 has become the most reliable commercial launcher on the global market and has increased its geostationary orbit payload capacity by almost two metric tonnes. Representing cutting-edge European expertise, the Ariane 5 launcher has been specially designed to inject heavy payloads into orbit.

About Airbus Defence and Space

Airbus Defence and Space is a division of Airbus Group formed by combining the business activities of Cassidian, Astrium and Airbus Military. The new division is Europe’s number one defence and space enterprise, the second largest space business worldwide and among the top ten global defence enterprises. It employs some 40,000 employees generating revenues of approximately €14 billion per year.