The Russian Defense Ministry’s Eastern Military District said that over 500 Russian soldiers and 30 fighter jets are taking part in combat exercises in the country’s Far East. 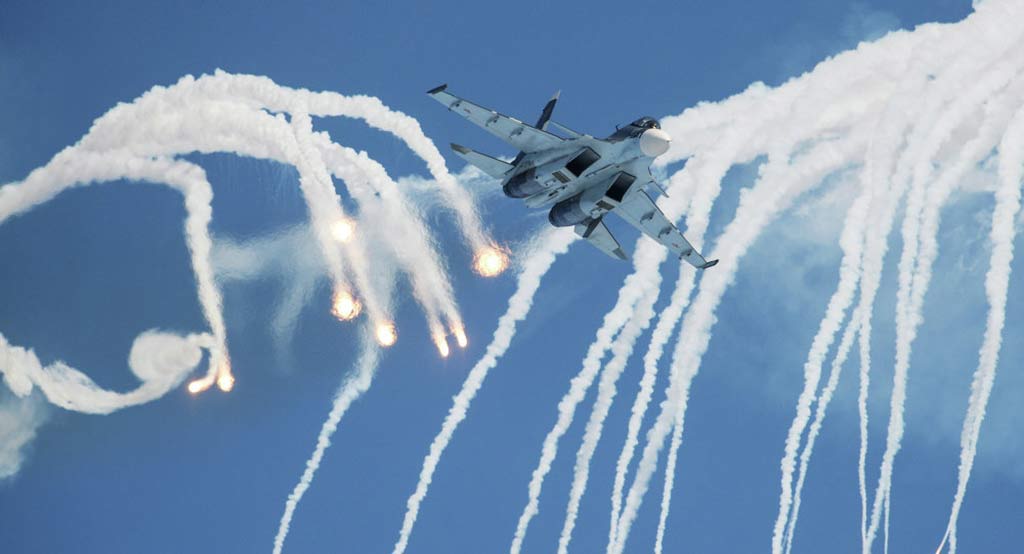 The flight exercises will finish on Saturday, according to the statement.

Last week, the Eastern Military District announced that more than ten aircraft, including helicopters, took part in simulated attacks by an “enemy” near the Chinese border.

The Russian Defense Ministry has announced plans to conduct at least 4,000 military exercises throughout the country in 2015.