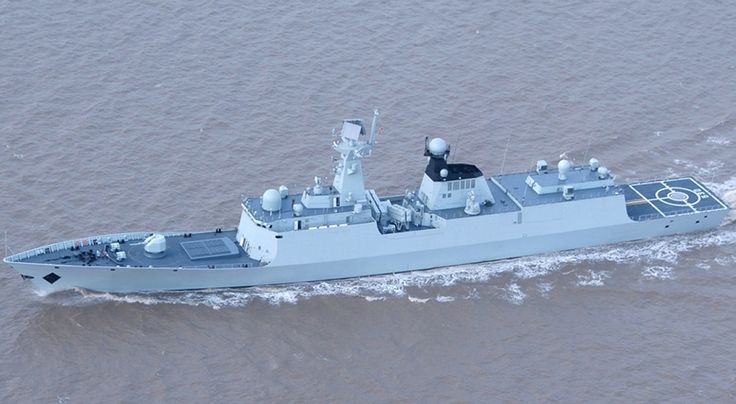 The 26th escort taskforce consists of the guided-missile frigates Huanggang and Yangzhou, the comprehensive supply ship Gaoyouhu and ship-borne helicopters.

The Huanggang and Yangzhou, both are Type 054A frigates, started their military service in 2015 in the East China Sea Fleet of the PLA Navy. The supply ship Gaoyouhu, commissioned in January 2016, is the most advanced supply ship of the PLA Navy, whose full displacement exceeds 20,000 tons, ranking only second to the aircraft carrier Liaoning.

This is the first time for the three naval ships to implement escort mission in the Gulf of Aden and waters off the Somali coast.