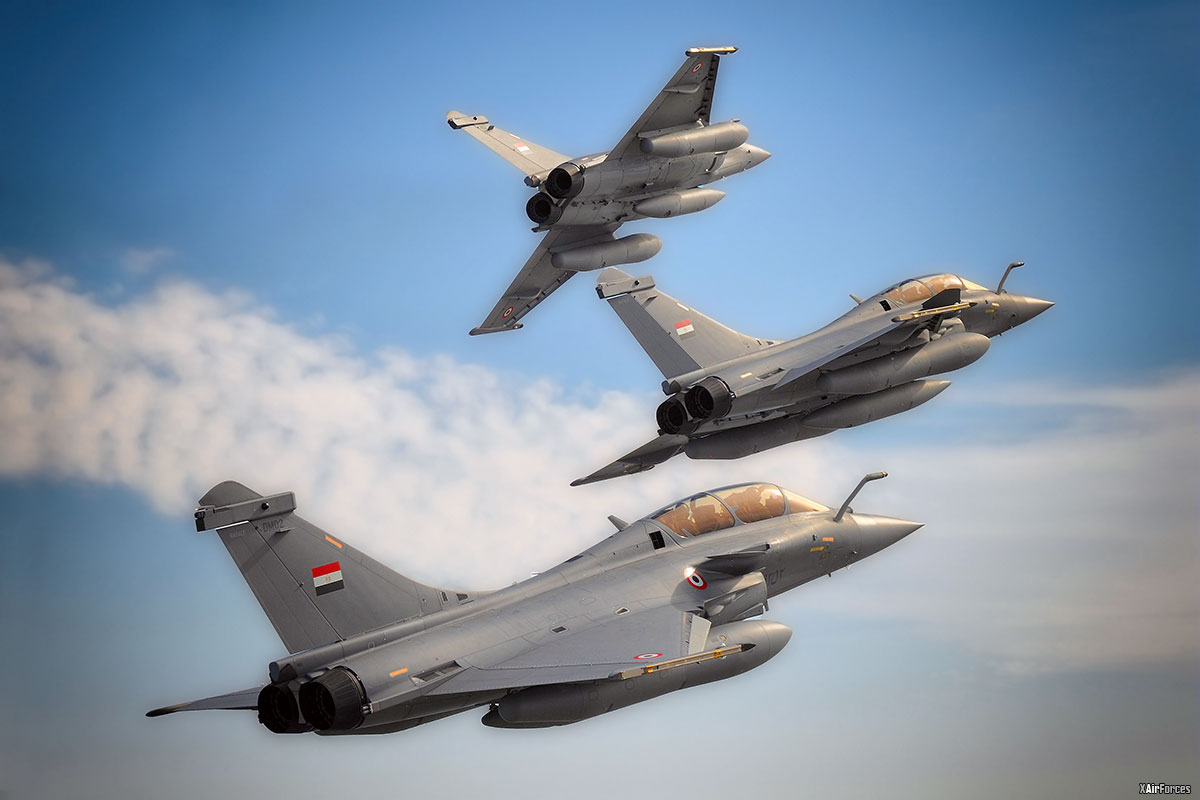 Dassault plans to deliver 45 Falcon and nine Rafale fighter jets in 2017 and expects to increase 2017 net sales given the Rafale export net sales.

Of the nine Rafales, one will be delivered to France and the rest to Egypt, Dassault mentioned as part of the forecast in the financial press statement released Wednesday.

The company also plans to ensure that the SilverCrest engine program keeps on track in accordance with the new schedule, on which the Falcon 5X schedule depends and to define the technological “building blocks” for the future Falcon, and establish the conditions to launch a new Falcon, according to the results of a market survey. 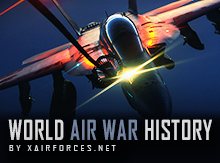